Last week’s showing of Joseph was the last from The Shows Must Go On for a while as they take a break over Summer.  Hopefully they will be back in August.

In the meantime here are a couple of alternative musical theatre shows you can watch online for free. 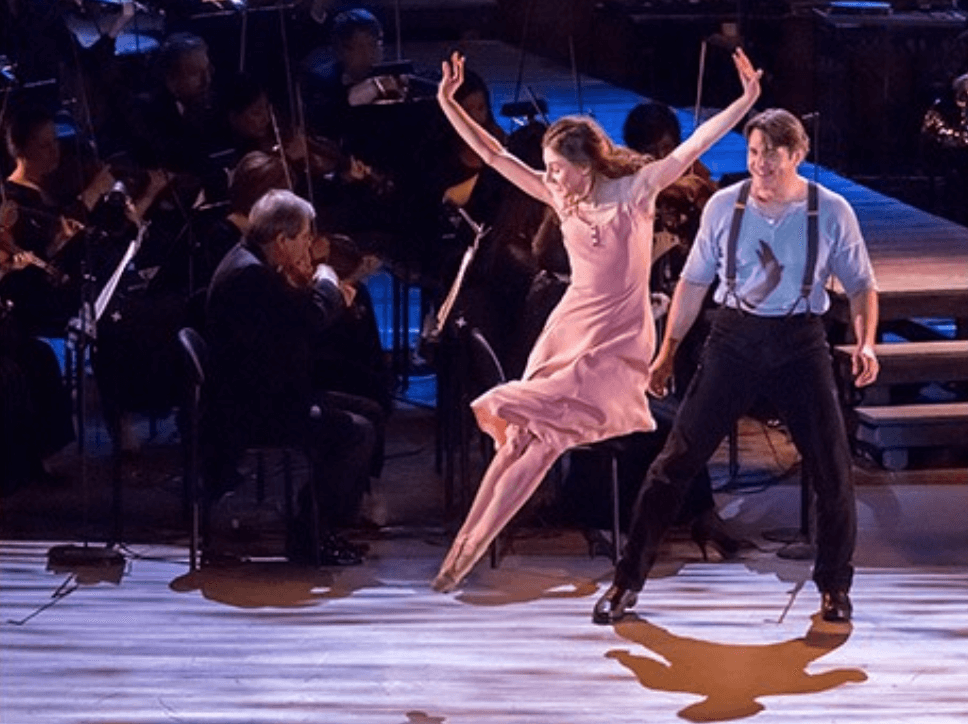 The Guy Who Didn’t Like Musicals – from Matrix Theatre, Los Angeles and by StarKid Productions.

For something a little different, this is a musical horror comedy. “Paul is an average guy. He likes movies, and pizza, and average guy things. He does not like… musicals.  Everything in Hatchetfield seemed normal until people began singing… Then, they began dancing… And now, a musical pandemic is sweeping the entire city.  People blatantly stating their inner most wants and desires in verse. Music inexplicably playing from out of nowhere. Random people performing impossibly choreographed dances. All perfectly normal on stage; all absolutely horrifying in real life.

Paul’s small world is about to come crashing down under the weight of unspeakable terror! Now he must run, run for his life, as something sinister spreads, and grows, and sings, and dances! The town of Hatchetfield is plunged into a musical hell in… ‘The Guy Who Didn’t Like Musicals!’ 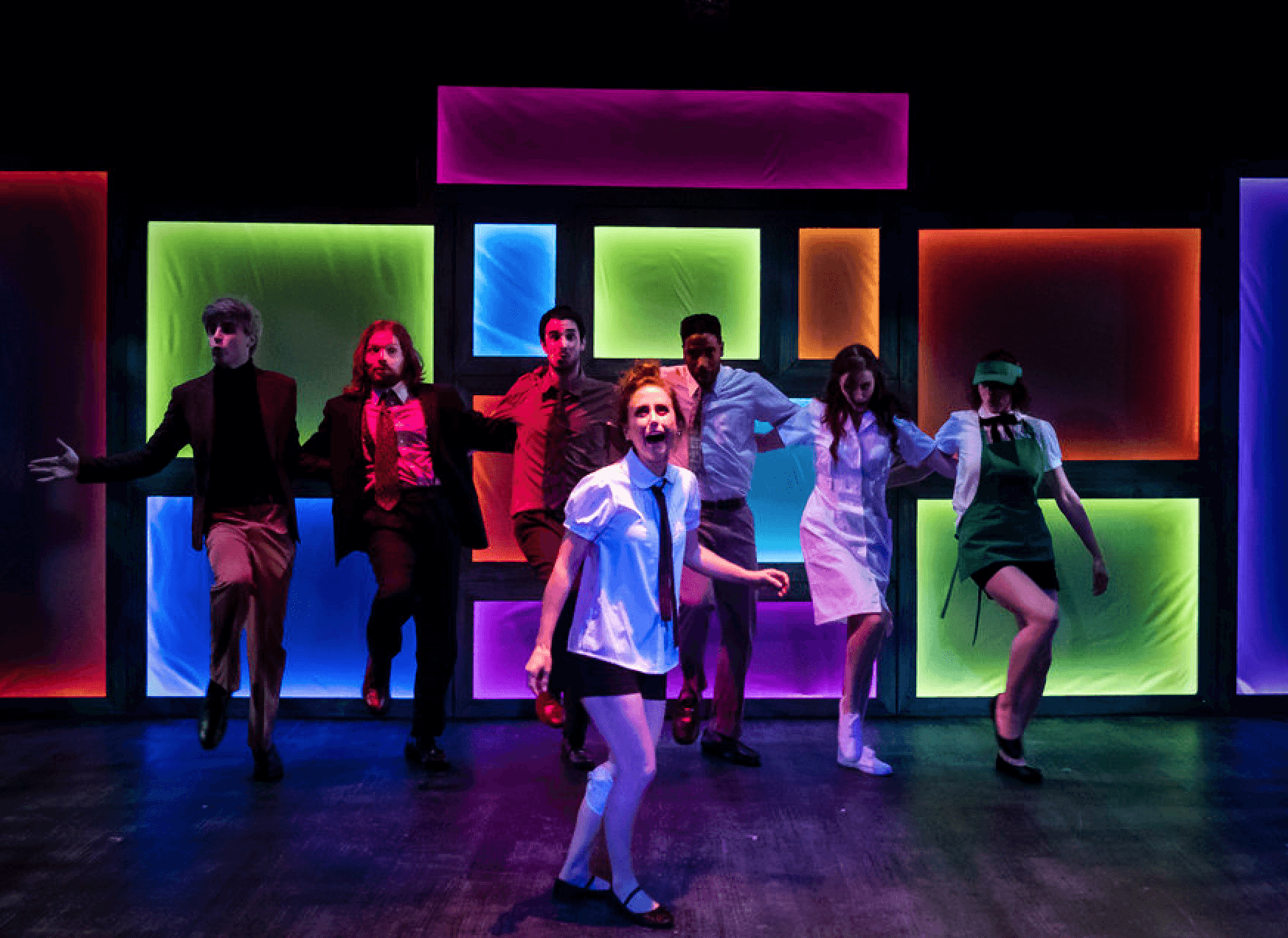