Remember, Remember….
Immortalized in this nursery rhyme, the Gunpowder Plot is introduced early into the young minds of children throughout the United Kingdom.
Remember, remember the fifth of November,
Gunpowder treason and plot.
We see no reason
Why gunpowder treason
Should ever be forgot!
Guy Fawkes, guy, t’was his intent
To blow up king and parliament.
Three score barrels were laid below
To prove old England’s overthrow.
By god’s mercy he was catch’d
With a darkened lantern and burning match.
So, holler boys, holler boys, Let the bells ring.
Holler boys, holler boys, God save the king.
And what shall we do with him?
Burn him!
Sourced bonfire net
Imaged source from news leeds gov uk 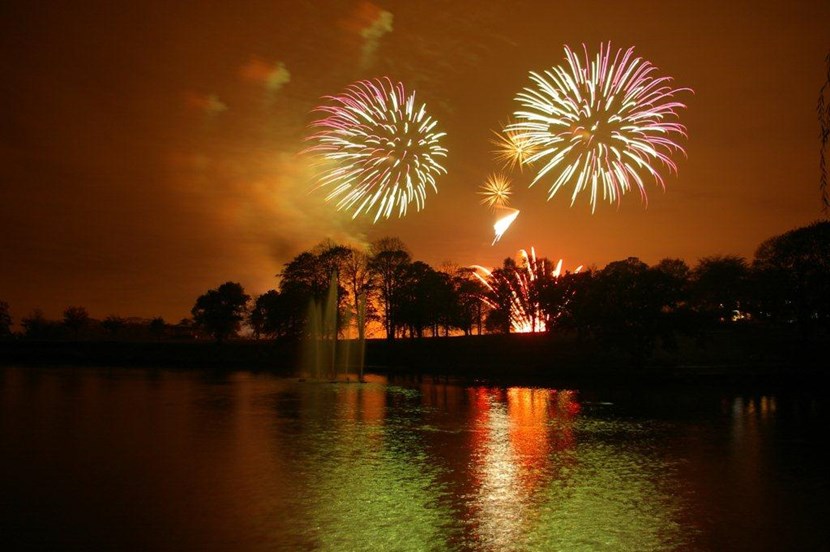